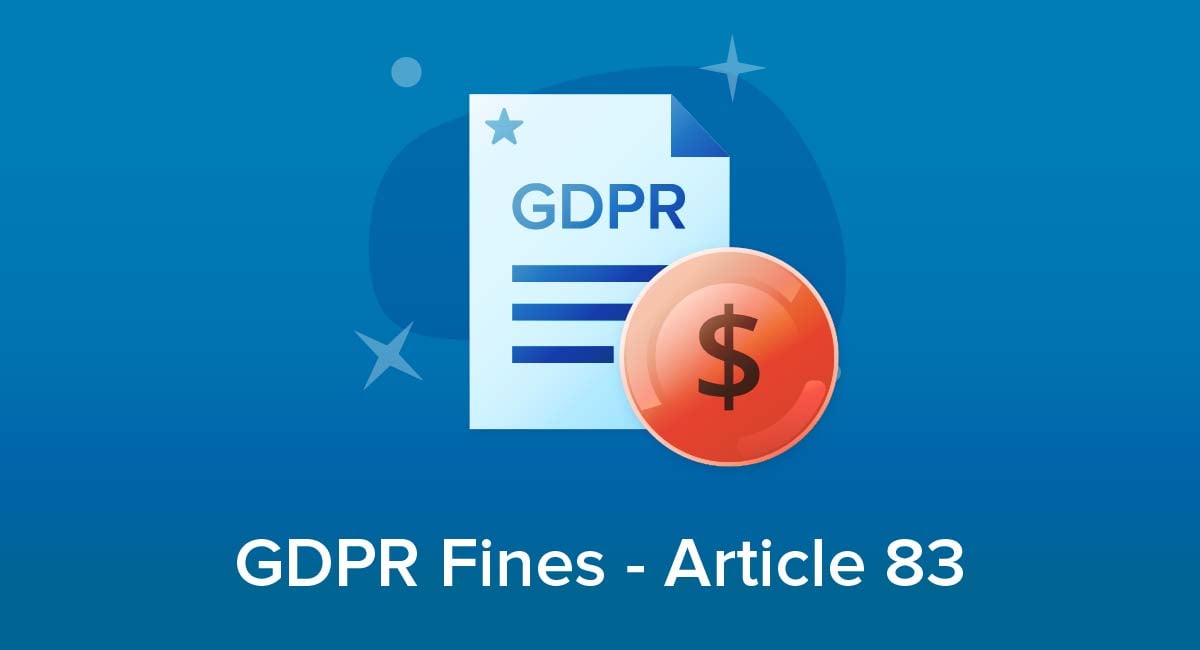 For a number of years, data breaches, hacks and breaks in security have been on the rise, resulting in the exposure of consumers' personal information. In response to this, many privacy laws have been enacted to help protect this data. One such law is the General Data Protection Regulation (GDPR) from the EU.

Companies have been fined millions for violating the GDPR's rules and regulations. For companies looking to avoid facing these heavy fines, it's necessary to understand what exactly qualifies as violating the GDPR and what are the ways your company can limit or avoid these fines.


What is the GDPR?

The GDPR is the EU's governing body of law on the collection, processing, and transfer of personal data on the internet. It protects EU citizens from the illegal collection, misuse, and misappropriation of their private and sensitive information by websites and apps.

This regulation applies to all websites, apps, and ecommerce stores that interact with EU citizens, not only those that are based in the EU. Any company that collects or uses the private data of EU citizens must comply with the GDPR's rules.

It's also one of the strictest privacy laws to date and has influenced companies and national governments to update their policies and processes to comply with its rules.

Failure to comply with the GDPR can result in significant fines.

Fines Under the GDPR

Fines are controlled by Article 83 of the GDPR. Under this section, there are multiple ways companies can violate the law and trigger a Data Protection Authority to issue fines.

There are two primary types or tiers of infringements, depending on what is being infringed.

Under section 2 of Article 83, authorities take into account certain factors when determining the severity of the infringement, which can affect what tier is applicable. The factors that are considered include:

Considering these factors, let's take a closer look at the two different tiers of infringements that could determine the severity of fines you may face if you violate the GDPR.

Tier I comprises of infringements of the following provisions of the GDPR:

If a website or app infringes on any of the above sections, they could face up to €10 million or up to 2% of the total worldwide annual turnover for the company's preceding fiscal year, whichever number is higher.

In contrast to Tier I infringements, Tier II applies to those that infringe upon:

Tier II has significantly higher fines if a website is found to have infringed on one these specific provisions. Under this tier, you could face up to €20 million in fines or up to 4% of the total world wide annual turnover for the preceding year, again whichever is higher.

An important thing to remember is that if a controller negligently or intentionally infringes on multiple provisions of the GDPR, the total amount of fines won't exceed those of the worst infringement.

Also, when thinking about GDPR fines, remember that member states of the EU can also apply additional fines. Under Article 84, Member States "shall lay down the rules on other penalties applicable to infringements of this Regulation."

The extent of the GDPR's violations are broad. These violations can include your company's own violations and also violations of third-party companies that your website or app uses. Failure to properly review and keep track of your third-party partners could result in huge fines by the GDPR.

The EU Commission offers a good example of how a company may violate the GDPR and face potential fines:

Article 83 fines can be imposed on both large and small companies. In fact, the biggest fines that have been imposed by the GDPR since its enactment have been on some of the largest global companies. Below are a few real life examples of companies that have faced fines and articles they may have violated:

Article 12: Google was fined €50 million in 2019 for its failure to make its data collection statements "easily accessible" to consumers and failed to gain consent when using that data for ad campaigns. This was a major violation because one of the GDPR's main goals is to create transparency between companies and their consumers when it comes to data collection.

Article 24: British Airways was originally fined £183.4 million when visitors to its site were being redirected to a fake site which resulted in the breach of sensitive data. The severity of the fine was heightened because it was determined that the breach was due to the negligence of British Airways in maintaining its practices and monitoring. The fine was significantly lessened due to COVID-19.

Articles 32-34: A fine for a data breach was laid against Marriot when millions of customers' data was exposed. This was a significant breach not only because of the amount of consumers that were exposed but also because the breach was not discovered until four years after the hack actually occurred.

As mentioned above, there are numerous factors governing bodies take into account when determining the severity of the fines when the GDPR is violated. One of the most important factors is mitigation.

Did the violating company mitigate the damages to its consumers? Did they report the breach to the appropriate governing body in a reasonable matter of time? These are some of the questions that are considered when determining how much you may be fined.

Remember, mitigation is extremely important not only to protect your consumers' data but also to protect your own company. If your company is faced with a breach or a security issue is discovered, here are few things you can do to help mitigate the potential damage:

Following the GDPR's regulations is essential to protecting your customers, and your company from potential fines. Article 83 states specific ways you can infringe upon its regulations. Depending on which Articles are infringed upon and the severity of the infringement, the amount of fines issued can vary greatly.

Constant checking and updating your policies and procedures will help you limit violations and potentially help reduce any fines that may occur. 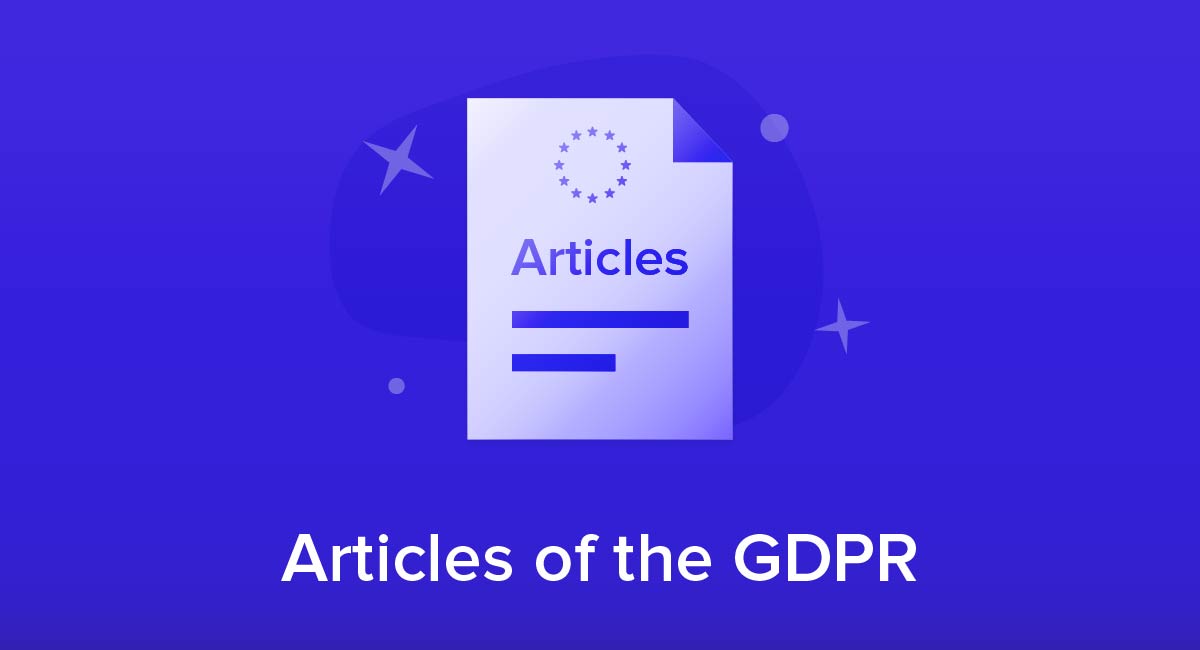 Articles of the GDPR

The full text of the GDPR is made up of 99 Articles, arranged into 11 chapters. It's these Articles which we are summarizing here. In this guide, "you" means the data... 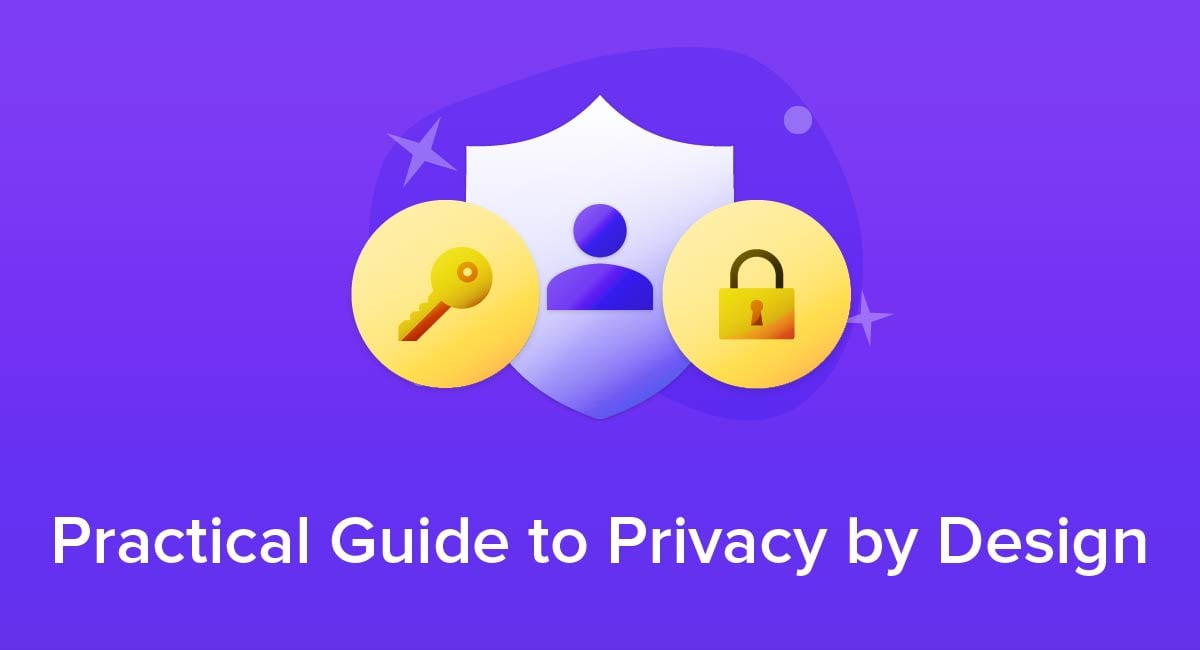 Privacy by design is both a broad concept and a specific requirement of the GDPR. In both cases, privacy by design means using organizational and technical methods to reduce the...

Scrolling is Not Consent Under the GDPR

As of May 2020, one GDPR rule is now crystal clear: A user scrolling through a page or passage does not constitute valid consent for purposes of the GDPR. Here's exactly...